DReAMS – Discover the world of FPGA based systems

At NECSTLab we organize many events: academics but also industrials, because we believe that developing an entrepreneurial mindset will be helpfull for students no matter the career path they will choose after graduation.
We believe in the importance of giving the students the chance of presenting their own projects and confront themselves with corporates approach and needs.

NECST Summer Workshop (NSW)
Organized for the first time in 2006, the NECST Summer Workshop is a yearly event, held at the end of July for team building and opinion sharing. This an event to present the work done over the year and discuss new ideas. This year more than 50 students have attended the event.

NECST Group Conference (NGC)
The NECST Group Conference (NGC) is the NECSTLab yearly event, held in San Francisco and in the Silicon Valley area, between May and June. The event was born from the idea of giving students the chance, by attending an international conference, to understand what does it means to do research and  networking and how to confront their own work with existing state of art. Moreover during the event they are exposed to some of the most important companies in the Bay Area having also the chance to present their own projects and get precious feedbacks. In 2019 the tenth edition (aka NGCX) was held. Find out more details about this milestone of the NECSTLab.

Hackathon @NECST
Hackaton @NECST Event are a series of hacking events helded 2/3 times per year. Within 48 hours from 30 to 150 students are challenged to present a prototype of their project. Each hackaton has a specific focus either on the technology adopter or the general topic.
The field of the challenge can also be suggested by a sponsor company.

NECST Group Conference Like Event @Milano
The NECST Group Conference Like Events @Milano were born aiming to creating for students moments of exposure to Italian local companies. Only by practicing they can learn how to handle difficulties and stressful situations. By visiting corporate headquarters they can also start to understand which career path is the best match according to their hard skills and personal characteristics.

NECSTCamp
NECSTCamp is a research project which aims to integrate an holistic approach into personal health. We aim to develop an integrate fitness tracker able to receive biometric and training data from different fitness tracker. The project involves 60 people between students and employees of NECSTLab who agreed to follow a shared fitness and food plan. Every week they are trained by a CrossFit coach (Andrea Alberti) and they are driven by a professional team composed of doctors, nutritionists and psychologists for an healthy lifestyle. During their training activity they are monitored with the OH1 fitness tracker by Polaris and from 2 to 4 times per year they are checked up by AVIS Milano and Humanitas University.

The NECSTLab (Novel, Emerging Computing System Technologies Laboratory) is a laboratory inside DEIB department of Politecnico di Milano, where there are a number of different research lines on advanced topics in computing systems: from architectural characteristics, to hardware-software codesign methodologies, to security and dependability issues of complex system architectures (scaling from mobile devices to large virtualized datacenters).

NECSTLab is a real uncommon place where research meets teaching and teaching meets research, also through academics and industrials events. 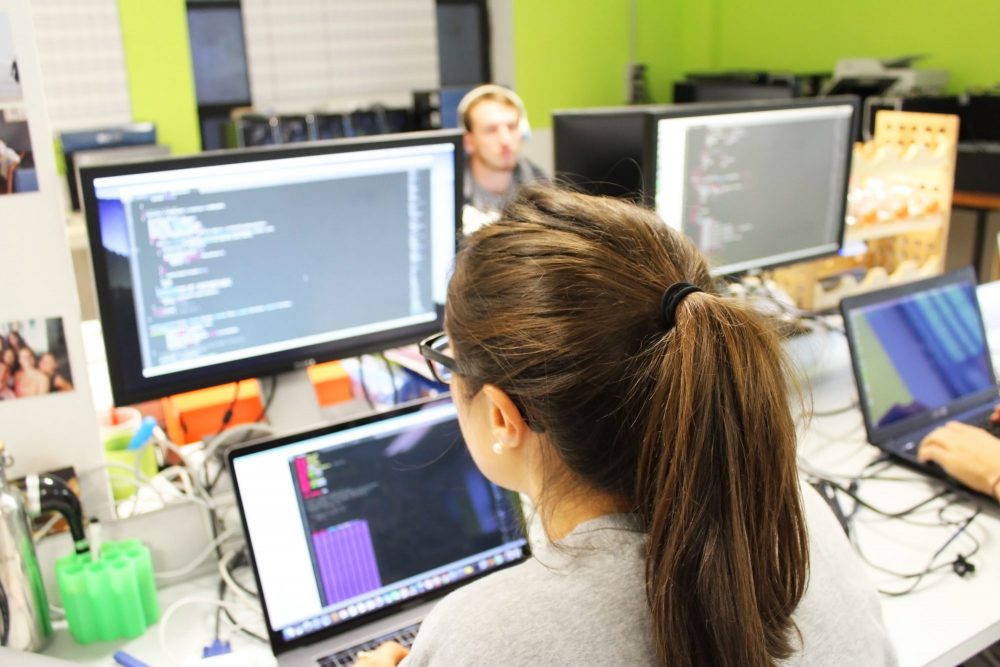 "Research and education is often perceived as a dichotomy and so it has been hard to couple them in a productive and virtuous cycle, but we believe that Research can obtain great benefits from Teaching. In particular, involving young students in research activities will heavily increase the creative and brainstorming phase of a research group. From an educative point of view, giving the students the chance to be involved in real projects will mean giving them the chance to experience real design and development challenges and by guiding them during the design and development we can, in a maieutic way, teach them how to approach real life projects" - Marco D. Santambrogio 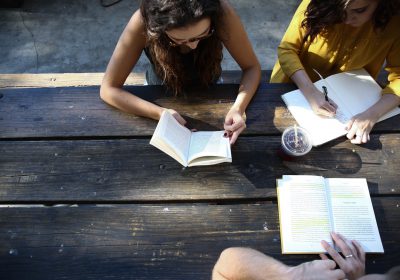 University means many things: lessons, exams, people. Study, learn, grow. A reality of which there is often little awareness in the context of academic life is that represented by student a...
Read More 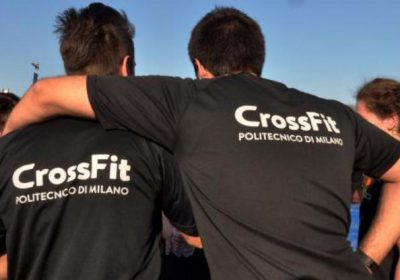 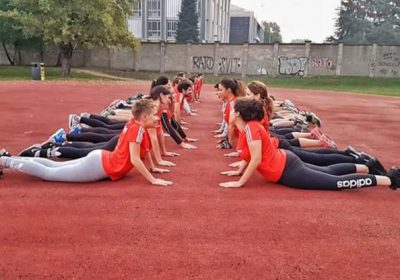